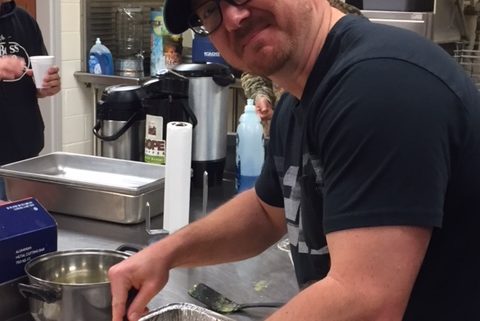 Thank you very much to the CMGA Members that made it out to the 2018 Opening Day Breakfast and Scramble. We had 72 players on Saturday creating 18 man teams. We have close to 90 CMGA Members to start the year. We are well on our way to a great CMGA year! 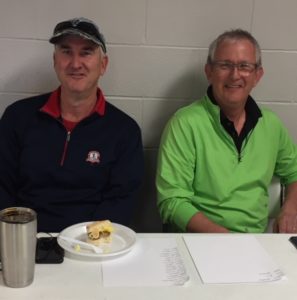 We had wonderful fellowship and a great breakfast in the morning followed by the 9:00 AM shotgun start Four Man Scramble. We had a twist to preparing the teams this year. We had a drawing for teams. Players were put into one of the four player pools and drawn to create teams.  Below are the results. 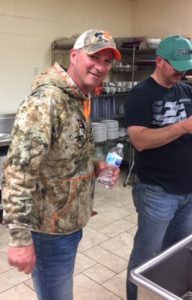 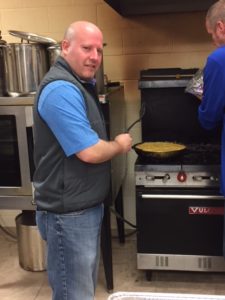 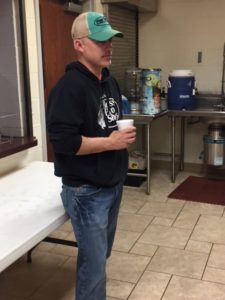 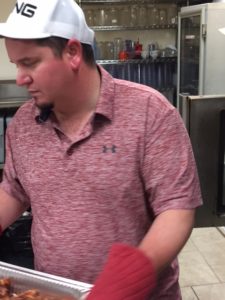 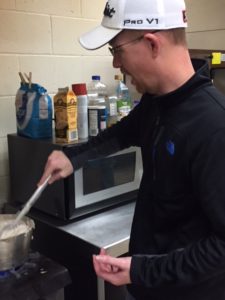 Our condolences to the Loyd family with the passing of Mr. Tom Loyd. Tom and the Loyd family have tremendous roots in Carthage and the Carthage golf community. Tom’s father, Edd, was a longtime golf professional at Carthage Golf Course. Tom’s sister, Pam Borland, is an active member in the Carthage Women’s Golf Association and regular golfer at Carthage Golf Course. Tom’s brother, Steve, has a tremendous golf history and background as well. So many players at Carthage have known Tom and his family. The Loyd family and their ties to golf reach well beyond Carthage and southwest Missouri. While traveling around the state and region when the talk of golf and Carthage come up there is always a shared memory of a happening with a member of the Loyd family. Our thoughts and prayers are with the family. 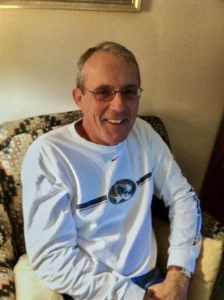 son, brother, uncle, and friend in addition to being an amateur photographer, astronomer, and
historian. He was to many, a confidant, mentor, teacher, coach, instructor, and US Army
Veteran.
Born in Carthage, MO, Dec. 22, 1950, Tom was a Carthage High graduate 1968 and the 1968
Missouri High School State Champion in golf. Tom attended the University of Missouri and
graduated in 1972. He was a 4-year letter winner and a member of the Mizzou Golf team ’68-72.
Tom played as a freshman and alongside his older brother Steve who was a senior at the time.
While serving in the U.S. Army and stationed in Alaska, Tom won the 1974 Alaska State
Amateur title. Later, he returned to Columbia permanently after he received his honorable
discharge from the US Army in 1976. He was an Assistant Professional and Head Pro at the
Country Club of Missouri from ‘77-90 as well as serving as the Mizzou men’s and women’s
assistant golf coach from ’77-97. Tom then served as the Mizzou Women’s Golf Head Coach
from ’98-01. Upon his retirement in ’01, Tom pursued his passion for photography, history, and
travel. He was inducted into the Columbia, MO Golf Foundation Hall of Fame in 2016. Tom
continued to teach and play the game of golf at A.L. Gustin G.C. up until the time of his death.
Tom had a lasting impact on many in Columbia and abroad as a golf coach and instructor to
juniors, the men, and women who played for him at Mizzou and to many other golfers lucky
enough to be taught by him over the years.
Tom, a gentle soul, will be remembered for his witty, dry sense of humor and his unflinching
honesty and integrity. He has left an indelible mark on so many in the Missouri golfing
community and will be deeply missed by his family and friends. Tom was preceded in death by
his parents Edd and Irene Loyd of Carthage, MO and Bryan (Skip) Taylor of Shawnee, KS. He
leaves behind a sister, Pam Borland (husband Gary) of Carthage, MO, a brother, Steve Loyd of
Kansas City, MO, Andi Taylor, niece of Camdenton, Mo, Josh Taylor and family, nephew of
Olathe, KS and Jolene Loyd, niece of Kansas City, MO.
A celebration of T. Loyd’s life is set for March 30, 2018, from 6 to 9 p.m. at D. Rowe’s Bar &
Grill 1005 Club Village Dr. Columbia, MO 65203. Friends, golf community, and Mizzou family
are welcome.
In Lieu of flowers and keeping with Tom’s love and dedication to the game of golf, please donate
your money and or time to your local junior golf program or the Columbia, MO Golf Foundation. 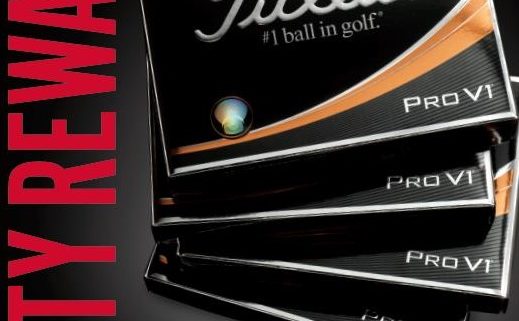 Fill out this form to order your Buy 3 Get 1 Free Pro V1 or Pro V1X Golf Balls now!

Myself and the staff are extremely excited to welcome you back to Carthage Golf Course for the 2018 golf season.
We have had a less than stellar golf winter and I am sure all are ready to get back out on the course!
To get your season off to a proper start, we have partnered with Titleist to offer the Pro V1 Loyalty Rewarded Program.

Thank you as always for your support and we look forward to another outstanding season at Carthage Golf Course.